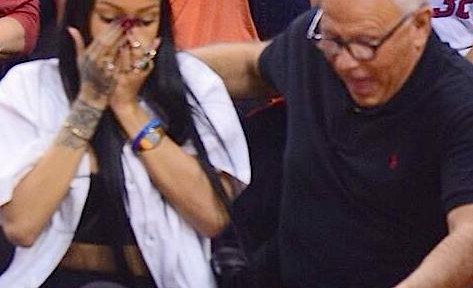 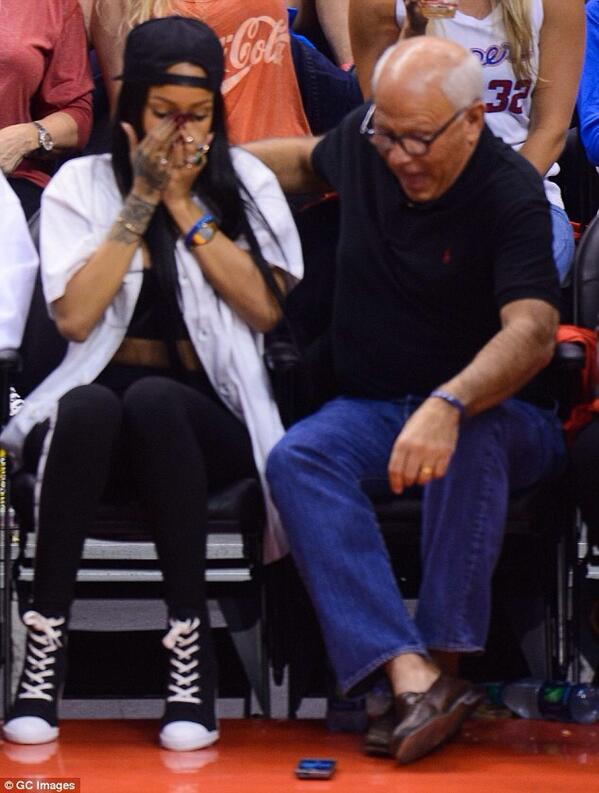 Now, Soboroff jokes that he’ll sell his cracked phone to the highest bidder, giving all proceeds from the sale to the LAPD HQ Foundation.
source