TX Cop Shoots and Kills Woman 93 At Her Home 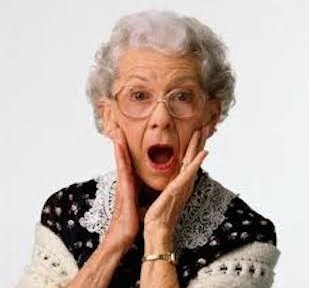 A 93-year-old Texas woman is dead after being shot by a police officer at her home. 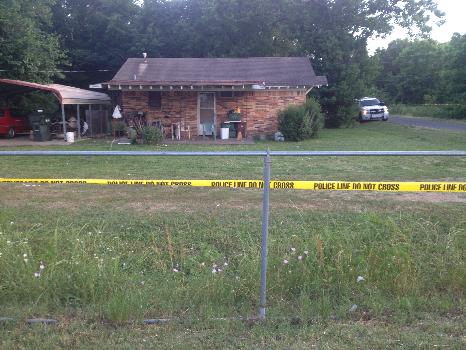 Pearlie Golden, a.k.a., Ms. Sully, was pronounced dead at a local hospital after being shot by a male officer at her own house.

Police did not say whether Golden was armed or why the officer felt threatened.

“All I know is that they were called out here,” said Robertson County District Attorney Coty Siegert. 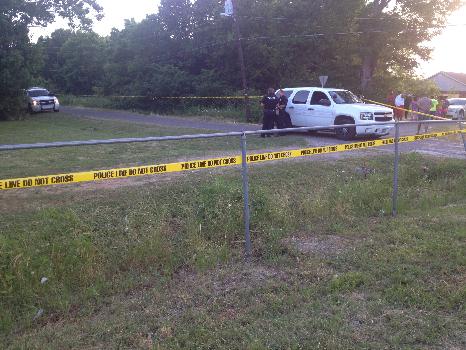 “They were dispatched out here to address the situation. Again, I’m not sure exactly what that situation was, but it was not a random encounter.”

Residents are questioning why police would shoot Golden who they described as a sweet, sweet woman.

“Even if she did have a gun, she is in her 90’s,” said Lawanda Cooke. “They could have shot in the air to scare her. Maybe she would have dropped it. I don’t see her shooting anyone. source