If you’re hungry for your fast food fix on May 15th, you may be out of luck.. 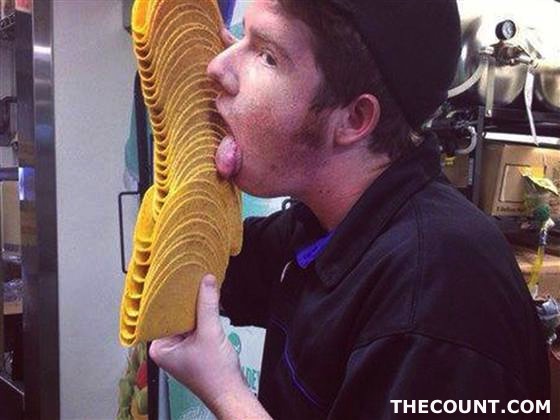 At a press conference outside a Manhattan McDonald’s this morning, the group Fast Food Forward announced that workers will stage a worldwide one-day strike on May 15 to push for higher pay and workers’ rights.

As Fast Food Forward puts it on its website,

Many of us make minimum wage—just $7.25 an hour, or as little as $11,000 a year. Meanwhile, the Goliath corporations we work for, like McDonalds, Wendy’s, Taco Bell, KFC and Pizza Hut, are part of a $200 billion industry. These corporations reap huge profits and shower CEOs with exorbitant compensation while most of their employees qualify for food stamps. source

The median wage for fast-food workers isn’t a whole lot higher: According to CNN Money,

Backed by the International Union of Food, Agricultural, Hotel, Restaurant, Catering, Tobacco and Allied Workers’ Associations, the May 15th protests will take place in 33 countries (on six continents) and in as many as 150 U.S. cities. Pickets outside of Micky D’s, Burger King, Wendy’s and other fast-food establishments will call on employers not just to raise the minimum wage but allow them to form unions without retaliation.