Fans of the Fox drama “Almost Human” are decrying Fox’s decision to cancel the freshman series. 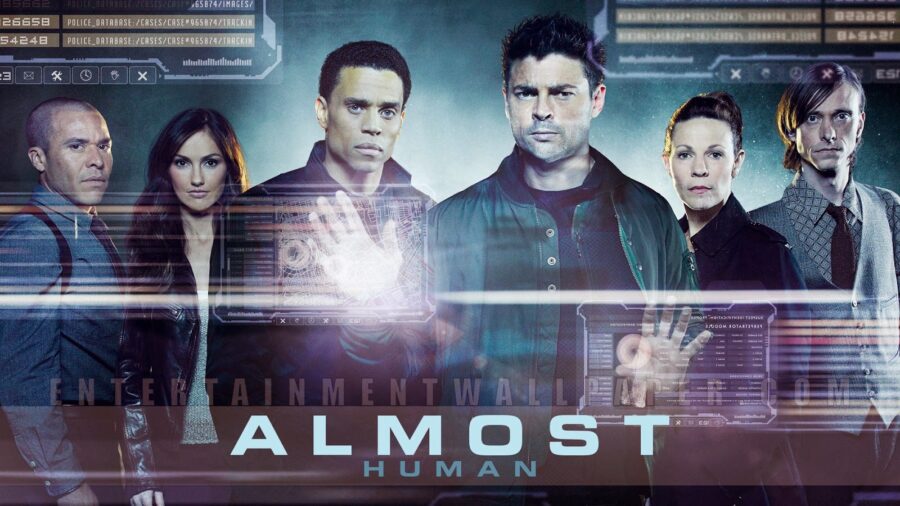 Fox announced they were axing the show, that is set in the future, after a single season. But now fans are mobilizing on social media to vent their rage.

Angry fans of creator J.H. Wyman’s sci-fi series, which takes place in a world where human cops are paired with android partners, are expressing their anger at Fox en masse and pushing for the series to be picked up elsewhere. 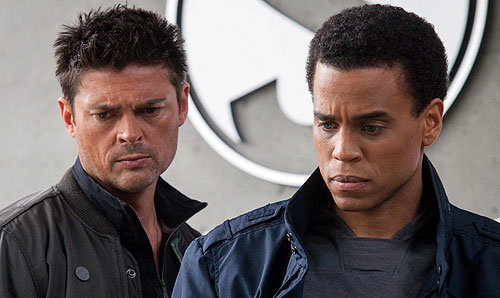 “Firefly, Terra Nova and now Almost Human… Third well made sci-fi show in recent memory that they cancelled,” one fan groused on Facebook. “Just sell it to the sci fi [sic] channel, where it will run another three years…..”

We here at THECOUNT.COM are big fans of Almost Human! So let this article serve as our official support! Don’t cancel Almost Human! Do your part by sharing this story with as many folks as you can!