Miss Doubtfire Star SLAMS SEQUEL! ‘It Ended Where It Needed To End’

Mara Wilson, who as a youngster played the youngest daughter in hit movie, Miss Doubtfire, has slammed the proposed sequel to the film by Tweeting: 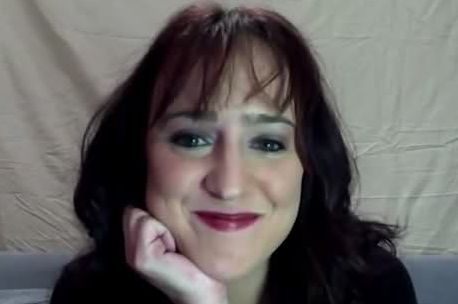 “Sequels generally suck unless they were planned as part of a trilogy or series. I think Doubtfire ended where it needed to end.”

“I’m glad I had the chance to be in it, and I’m proud of what we did, but I don’t see how we could do it again,” she wrote, before clarifying, “There are many, many reasons I don’t want to be in Mrs. Doubtfire 2. But they haven’t even asked me (yet), so no need to worry.”

What? Blowing off a chance to work with all that? 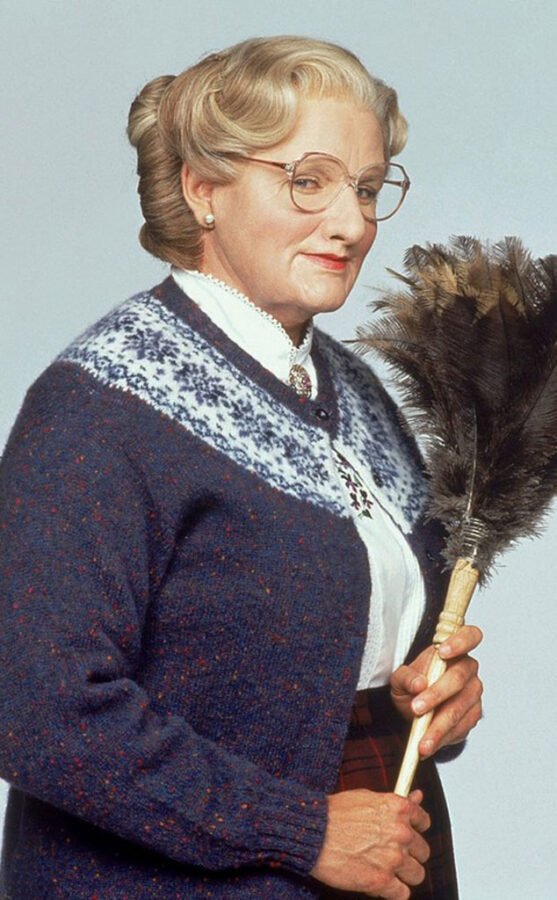