Portland officials are preparing to drain 38 million gallons of treated water because a single teen took a pee in a city reservoir. 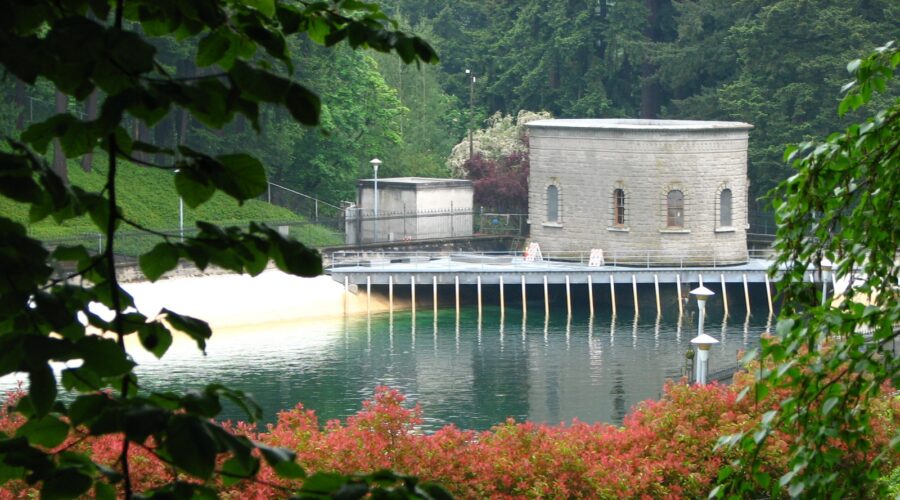 Water Bureau Administrator David Shaff said the massive amount of water will be discarded because a 19-year-old was caught in the act of urinating on Wednesday.

The urine poses little health risk, but city officials don’t want customers to think the water’s tainted. Shaff concluded that the city has plenty of water to meet demand. source

Three years ago, the city drained a 7.5 million-gallon reservoir over a similar incident.