Magazine To Lorde: Sorry, We Didn’t PS Your Nose

Looks like Lorde has a messed up nose and egg on her face after publically going after a magazine for what she thought was the excessive photoshopping of her snoz. Problem is, the mag claims they did nothing of the kind. 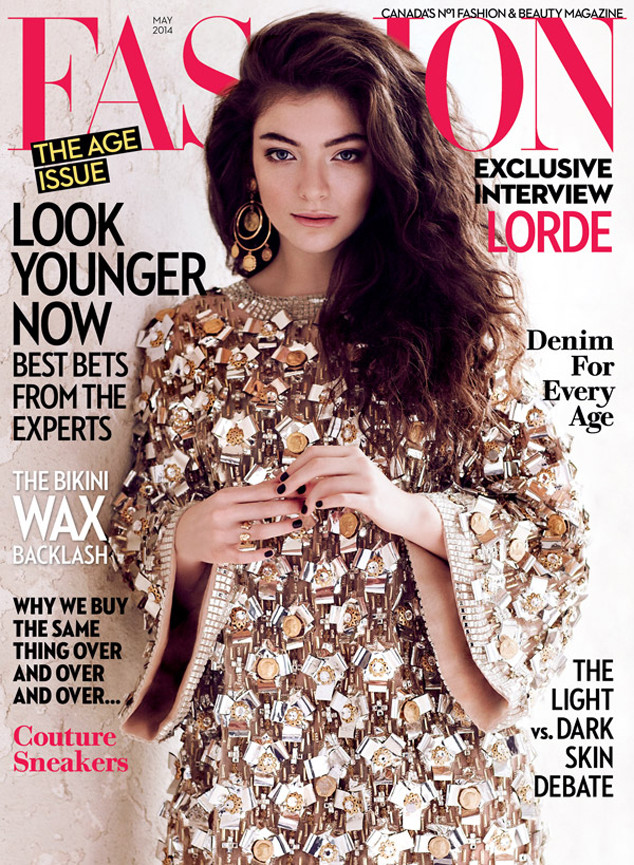 The 17-year-old “Royals” singer was “pretty sure” her Fashion magazine spread had been Photoshopped to give her “a new nose,” but according to the periodical, this is not the case.

“I can assure you, FASHION Magazine did not give Lorde a new nose,” Fashionmagazine Editor-in-Chief Bernadette Morra said in a statement Thursday. “Sometimes lighting or camera angles can give the impression that things look smaller, larger or different than they really are.” source