Artie Lange was taken to a Detroit hospital over what his reps are calling diabetic shock.. 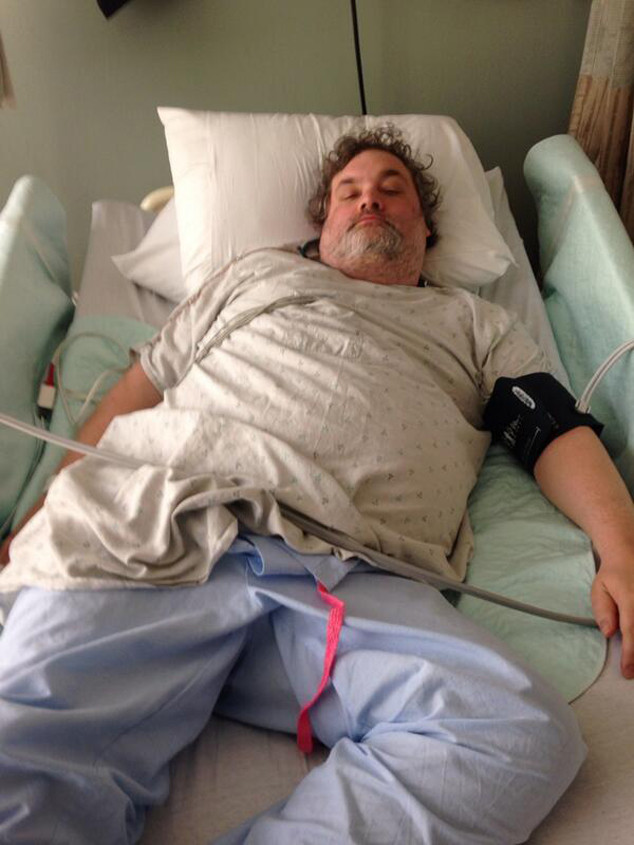 After what ever it was wore off, Lange, posted a photo of himself in a hospital bed,

“In the hospital outside of Detroit after going into diabetic shock. Trying to get better. Sorry for missing gigs…Love you guys”

And then he followed with, “No worries. My road mgr Tim is with me. Homosexual men are great caretakers!” source

Lange, host of The Artie Lange Show, is currently on tour doing stand-up. His next show is scheduled for Saturday, April 19, in Los Angeles, however it is unclear whether he’ll be able to perform or not.