And we thought Lorde was a bad dancer.. Leonardo DiCaprio may be talented at a lot of things, but being able to tell his right foot from his left ain’t one of them.. 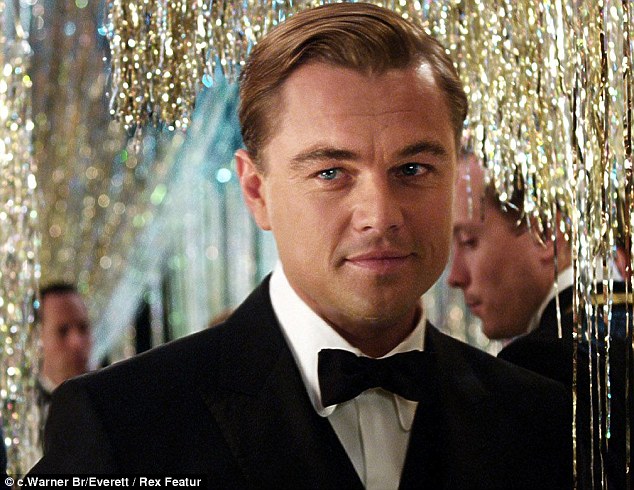 Academy Award-loser Leonardo DiCaprio was among the revelers at Coachella this year and was even captured dancing to the music of MGMT.. source

Yes, hiding your face with dance moves a wretched as this, probably a good idea..