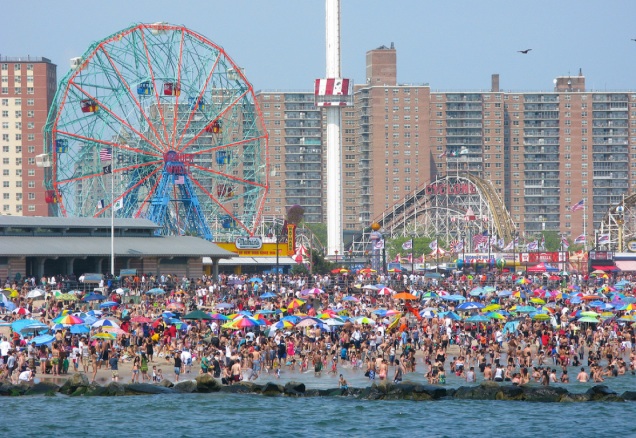 According to authorities, the two housing officers were responding to a fire in a high-rise building in Coney Island at around 12:30 p.m. when an elevator they were in became stuck on the 13th floor and filled up with smoke.

The officers were found unconscious and were rushed to a nearby hospital where they remain in critical condition. source