Fort Hood has reported an active shooter to local authorities. Central Texas College evacuated. Authorities instructed those on base to turn off air condition and ventilation systems.

REPORT: FOUR SHOT DEAD INCLUDING THE SHOOTER WHO TOOK HIS OWN LIFE. THREE MORE CRITICAL. SHOOTER ID: AS IVAN LOPEZ

OFFICIAL UPDATE: Fort Hood’s Directorate of Emergency Services has an initial report that a shooter is dead but this is unconfirmed. The injured personnel are being transported to Carl R. Darnall Medical Center and other local hospitals. Numerous law enforcement agencies are in support and on the scene. The number of injured are not confirmed at this time. No further details are known at this time. The post is currently still on lockdown. 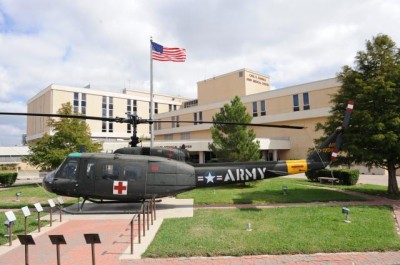 Bell County Sheriff’s Office Lt. Donnie Adams says the sheriff’s office dispatched deputies and troopers from the Texas Department of Public Safety to the nearby Texas Army base.

Fort Hood ordered everyone at the base to “shelter in place.” 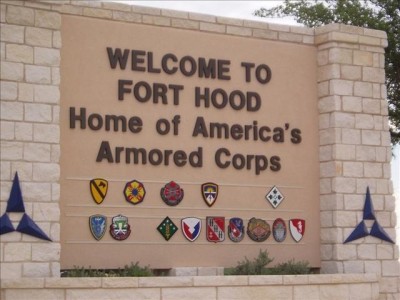 The 1st Cavalry Division, which is based at Fort Hood, sent a Twitter alert telling people on base to close doors and stay away from windows. source

The base was the scene of a mass shooting in 2009. Thirteen people were killed and more than 30 wounded.