The Malaysia Airlines pilot who spoke the now infamous words, “Alright good night,” did so after a signaling system, ACARS, was disabled on the missing Airliner sparking a fury of speculation. 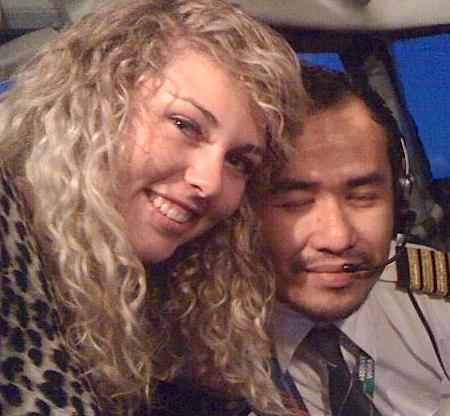 The pilot, speaking to Malaysian air traffic controllers, did not hint at any trouble.

Commercial passenger planes use radio or satellite signals to send data through ACARS — the Aircraft Communications Addressing and Reporting System — which can monitor engines and other equipment for problems that may need attention when a plane lands. Although officials have said ACARS was disabled on the missing plane, it had previously been unclear whether the system stopped functioning before or after the captain of the plane radioed his last, brief words to Kuala Lumpur, in which he did not indicate anything wrong with the signals system or the plane as a whole.

During a press conference on Sunday Mr. Hishammuddin, who is also acting minister of transportation, gave his brief answer: “Yes, it was disabled before,” he said. source

Now Malaysia is coordinating a 25-nation effort to find the plane, and to work out why it went so far off course. The sequence of the pilot’s actions and communication has been a focus of intense scrutiny, especially whether the signaling system, ACARS, was disabled before or after his last verbal message.