The disappearance of Malaysia Airlines Flight MH370 is the kind of mystery that is bound to start a conspiracy or two, especially when you consider the plane remains gone without a trace. 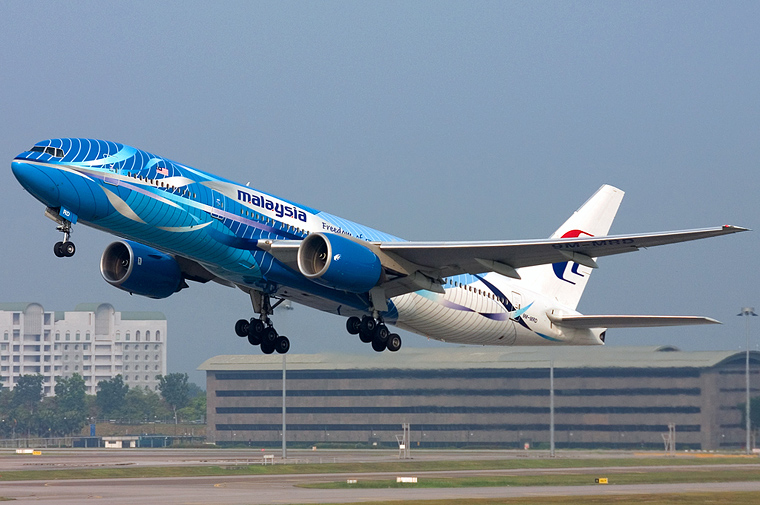 The Information Age is the age of surveillance, of interconnectedness, of cloud computing, of GPS satellites, of intelligence agencies that can monitor terrorists from space or call in a drone strike from a control console on the other side of the world.   But the satellite coverage of the planet isn’t as complete as some people might assume. “Despite the impression that people get when they use Bing and Google Earth and Google Maps, those high-resolution images are still few and far between.

As officials from several countries, and dozens of planes and boats, scour the South China Sea and the Bay of Bengal for the mysteriously missing China-bound Malaysia Airlines Flight MH370 with 239 people aboard, some people are wondering if there might be some connection to the Bermuda Triangle. It was inevitable that the disappearance would evoke comparisons to the infamous supposed patch of water into which ships and planes are said to vanish without a trace. Several days ago, a Malaysian politician tweeted, “New Bermuda Triangle detected in Vietnam waters, well-equipped sophisticated devices are of no use!” This outraged many people, who deemed his comments insensitive, and he later apologized. The phrase “Bermuda Triangle” was coined in 1964, but it only became known worldwide a decade later, when Charles Berlitz, whose family created the popular series of language-instruction courses, wrote a book about it. Berlitz believed the legendary lost island subcontinent continent of Atlantis was real and somehow responsible for mysterious disappearances off the coast of Florida.

Over the years, many theories have been offered to explain the mystery. Some writers have expanded upon Berlitz’s ideas about Atlantis, suggesting the mythical city may lie at the bottom of the sea and be using its reputed “crystal energies” to sink ships and planes. Other more fanciful suggestions include time portals and extraterrestrials — including rumors of underwater alien bases. Still others believe the explanation lies in some sort of extremely rare and natural geological or hydrological phenomena. Others suggest that the Malaysia Airlines plane disappeared over a patch of ocean that is on the exact opposite part of the globe from the Bermuda Triangle –  isn’t that a bizarre coincidence? source