Check out Target’s failed photoshop hack job (which has since been smartly removed from their site) was first noticed by blogilates.com. Whoever was assigned to photoshop these models did a horrible job on purpose as an act of rebellion against being forced to make skinny girls even skinnier. Theory.. 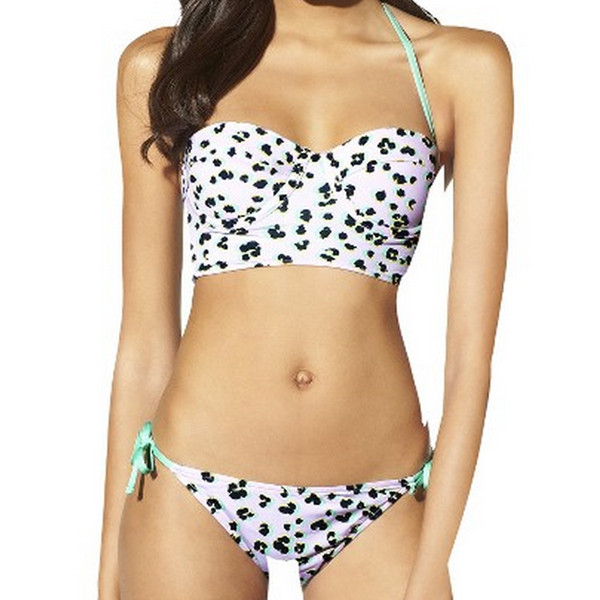