The man who filmed Steve Irwin in what would be his final moments is finally speaking about the tragic event eight years later. Justin Lyons speaking to Australian morning show Studio 10 decided to spill his guts in a move that may have gone against family wishes. 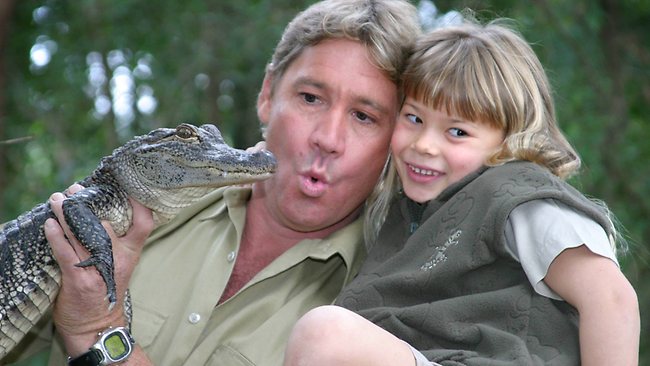 Irwin and Lyons decided to take one last plunge into the ocean to do some follow-along shots of a massive bull stingray, when suddenly the sea creature unleashed his poisonous barb. Irwin was skewered in the chest hundreds of times in a matter of seconds – most of them direct hits to his heart.

Lyons got back in to the boat, pulled Irwin from the water and performed CPR over a 45 minutes period, until rescue teams arrived. Responding medics pronounced Irwin dead within a few minutes. 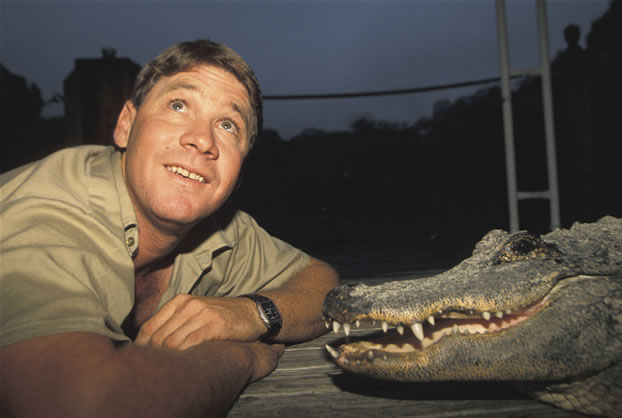 “All of a sudden it propped on its front and started stabbing wildly with its tail, hundreds of strikes in a few seconds,” he said. “It probably thought that Steve’s shadow was a tiger shark, which feeds on them very regularly. … I panned with the camera as the stingray swam away, I didn’t even know it had caused any damage. It wasn’t until I panned the camera back, that Steve was standing in a huge pool of blood, that I realized something had gone wrong.”
“It didn’t come out. Steve didn’t pull it out. It’s a jagged, sharp barb and it went through his chest like a hot knife through butter. He thought it had punctured his lung,” Lyons said. “He had about a two-inch-wide injury over his heart with blood and fluid coming out of it.”

Lyons claims that he is currently unaware as to the whereabouts of the horror footage and he did not elaborate.

“It was probably always going to be something weird with Steve. I mean, a crocodile or a shark, he was so good with animals, nothing was going to get him,” he said. “We thought he was going to live forever, but it would always be a crazy silly accident, and as it turns out that’s exactly what it was.”

The Bull Stingray is known as a normally docile beast. Irwin was best known for wresting crocodiles and later for being a wildlife advocate.