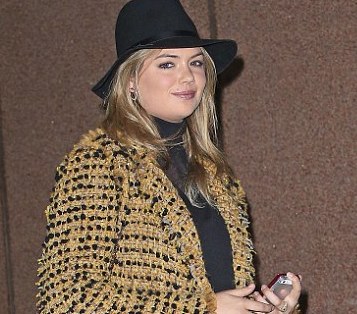 celebjihad has actually had a few huge exclusives over the years, but at one point they were banished into the adult corn field by the powers that be.. We wonder why..

They’d done better to leave the Upton picture up for a while and enjoy the spotlight! Duh.. The premise of Upton’s assertion was questionable at best.