Nicki Minaj SUED By WIG DESIGNER: She Screwed Me Of A Reality Show

Nicki Minaj is known for her crazy hairdos, which are usually compliments of pricey custom wigs, but now the man who created those hair raising designs is suing the rapper for $30 million. 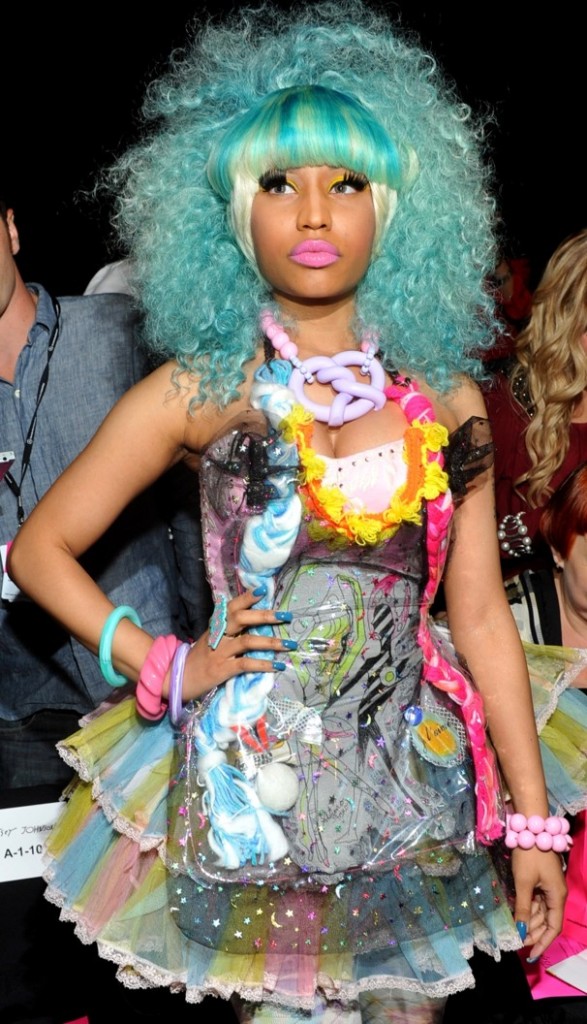 Terrence Davidson filed suit in district court in Atlanta claiming that Minaj, not only stole his designs, but also a reality show deal that he was discouraged from pursuing.

According to the complaint, Davidson started working for Minaj — whose real name is Onika Maraj — as her hair stylist in January 2010. He says he began making wigs for her which she would then select for her appearances.

Both Davidson and his attorney, Christopher Chestnut, talked to CNN about his influence on crafting Minaj’s image as well as the fact that the rapper now sells wigs on her site based on the designs Davidson says he created. The stylist said he discovered the wigs were being marketed and sold after someone sent him a picture and he began researching.

“I see these wigs online,” said Davidson, who has also worked with others in the industry, including singers Patti LaBelle and rapper Remy Ma. “People are basically duplicating what I created for Nicki Minaj.”

In his suit, Davidson says he designed several wigs for Minaj, including the “Pink Upper Bun Wig,” the “Fox Fur Wig,” and the “Half Blonde-Half Pink Wig” that she wore in appearances, including the 2010 MTV Video Music Awards preshow. He says there were plans for he and Minaj to launch a wig line and discussions about a possible reality show.

Minaj and her representatives have so far refused to comment.