The Post observed a messy-mopped Fisher, 57, hardly looking regal in a giant black trench coat, waiting in her car while one of two women rushed down from the apartment to hop in the passenger seat for no more than 30 seconds at a time.

The pal then got out and returned to the apartment — and the actress drove straight home.

In one instance, Fisher was seen sitting in a car as a pal appears to hide something concealed in a folded piece of cardboard.

On two occasions, Fisher — who would show up in either a green Mini or black BMW — took one of the women for a quick spin around the block before dropping her back and heading home.

When quizzed about the daily meetings at the apartment, she said it was a “friend.” 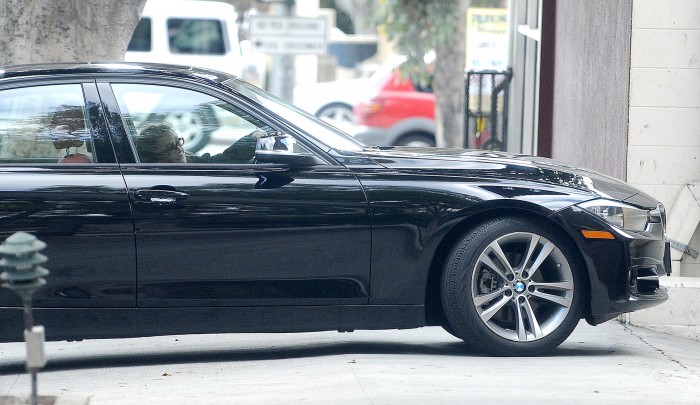 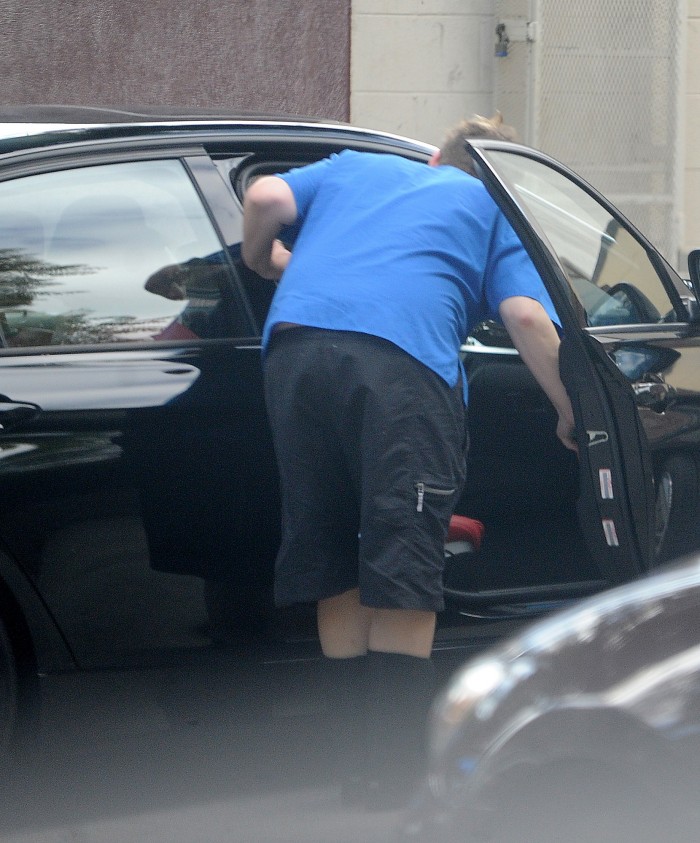