Christina Aguilera ENGAGED! And You’ll Never Guess To Who!

Christina Aguilera just got engaged to a man who serves as a PA, a.k.a, a production assistant.. The person on the very bottom rung of the Hollywood food chain and also my former job.. 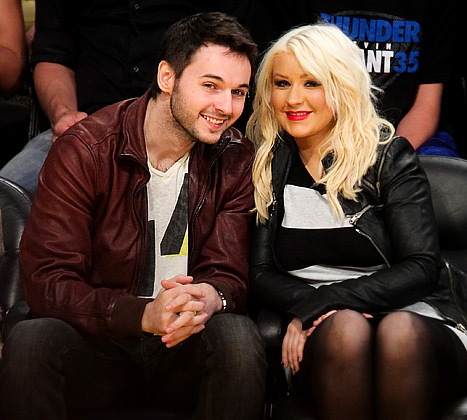 TMZ is reporting, Matt Rutler met Christina on the set of the 2010 film “Burlesque,” where he worked as a P.A.

She was divorced and he was there … and they hooked up. They’re living together in her new, $10 million mansion.

TRENDING: Madam, Your Olympics Momento May Not Turn Out So Great
CLICK PHOTOS TO SEE MORE
POST NOWTWEET NOW

Lots of people thought it wouldn’t last, but now — 3 years later — she just posted a Facebook pic of an ENORMOUS ring with the caption, “He asked and I said ……”

So we know who plunked down money for the ring.