Eli Manning’s FACE Says It ALL! 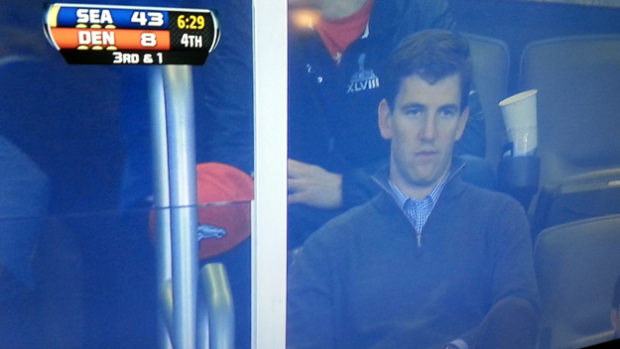 Eli was there to support his older brother’s failed attempt at topping the Seahawks in Super Bowl XLVIII.