A Super Bowl Coke commercial has caused an uproar on the internets after depicting a gay couple, a Super Bowl first, and others, singing “America The Beautiful,” in different languages. 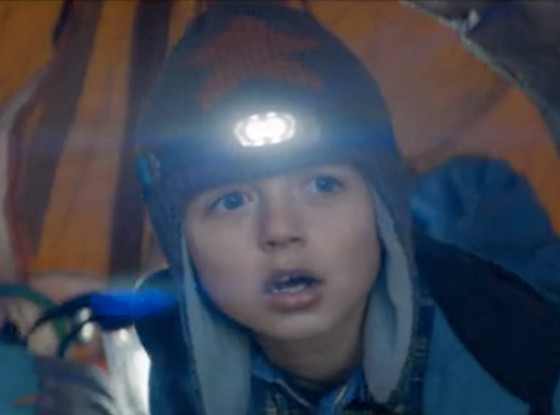 Per GLAAD: The Coke commercial is the first time that a gay family has been included in a Super Bowl ad. #LGBT #Equality NOH8

Apparently the spot did not sit well with everyone on Twitter. Do a search on Twitter for #SpeakAmerican..