President Barack Obama is getting some time in front of the cameras before sitting down to watch the Super Bowl. He’s doing a live interview from the White House with Bill O’Reilly about two hours before kickoff, during the Fox pregame show. The interview comes less than a week after Obama’s State of the Union speech. 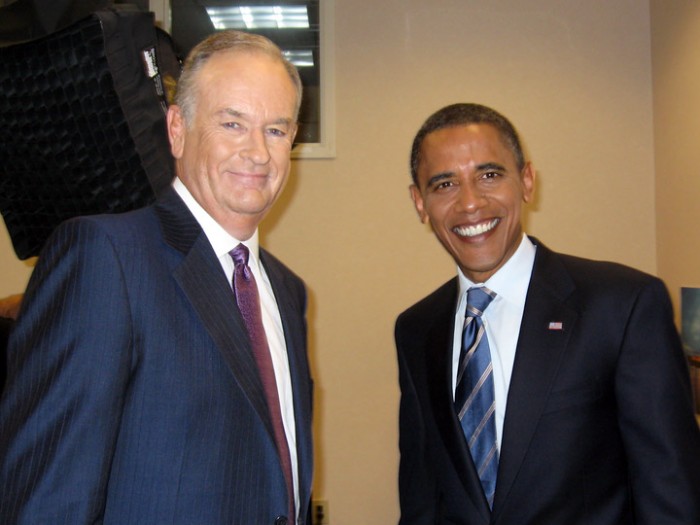