Peyton Manning Has Been A Very Naughty Girl

Meet the other Peyton Manning.. An 18-year-old girl who landed herself in the clink after being busted on drug charges in Tennessee. 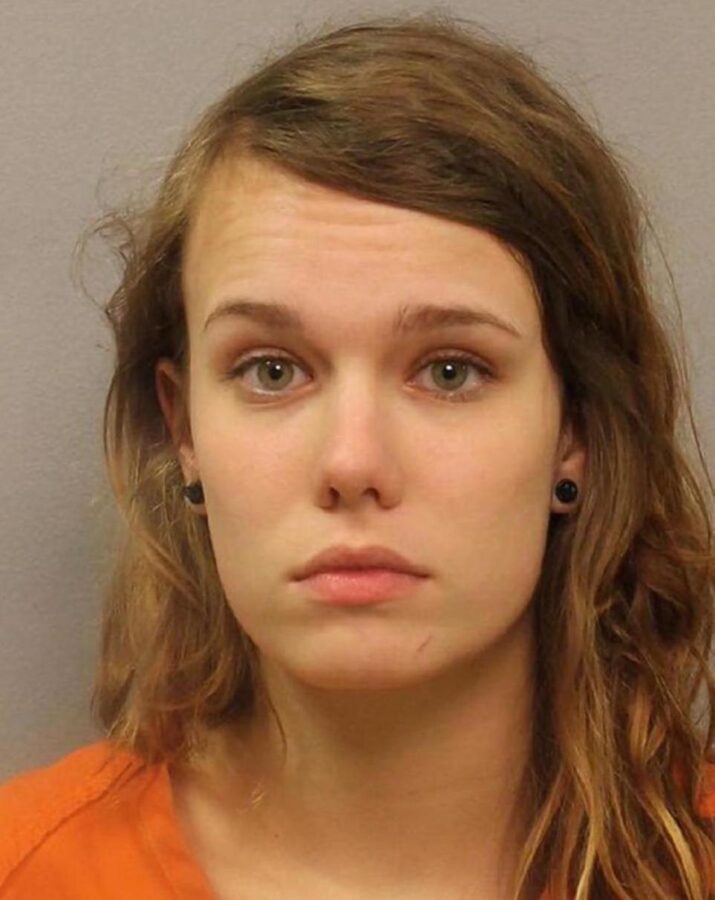 Manning was with her boyfriend when the couple was pulled over after cops saw the Manning driving with her high beams on around 11 p.m. Cops then caught a whiff of marijuana as they approached the vehicle and searched the car, turning up two mason jars filled with 44 grams of pot, a digital scale and a pill crusher.. source

In the front seat, cops found bags of cocaine dissolving in a large cup of Coca-Cola, cops said in an arrest warrant.