Not Big On Football? Watch The WALKING DEAD Zombie Bowl Instead! 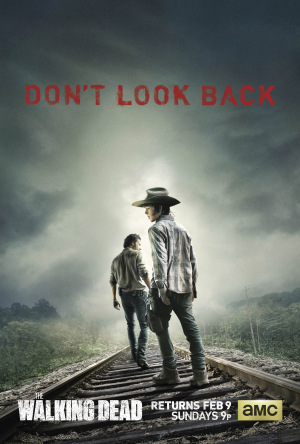 In anticipation of the mid-season premiere of season four of “The Walking Dead,” airing Sunday, February 9th at 9pm, AMC will give viewers a chance to catch up on the ultimate game of survival on a day-long Humans vs. Walkers show-down in AMC’s “Zombie Bowl.”

Back-to-back episodes from the first two seasons kick off on Sunday, February 2nd beginning at 10am ET/PT.. “The Walking Dead” continues to be the #1 show on all of television among the coveted 18-49 demographic and remains the highest-rated series in the history of cable television.  Critics have raved about the fourth season, including The New York Times’ Mike Hale who said, “In its fourth season this zombie drama still has a pure, visceral intensity unmatched in primetime.”

Additionally, “The Walking Dead,” actor Norman Reedus, who portrays the fan favorite character Daryl Dixon, will participate in a live Twitter Q&A in the hours ahead of the February 9th premiere. 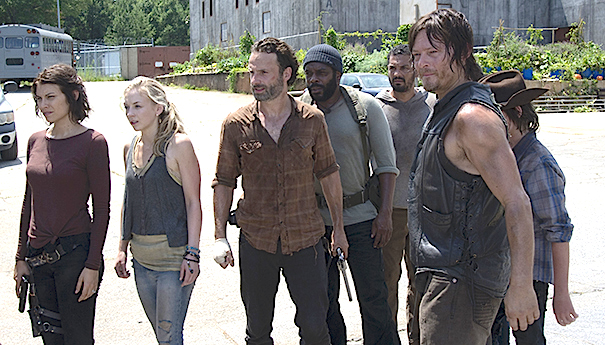 On the mid-season premiere episode of “The Walking Dead,” “After,” written by Robert Kirkman and directed by Greg Nicotero, as Rick deals with old wounds, members of the prison have to come to terms with their new environment and ask themselves if survival alone is enough. 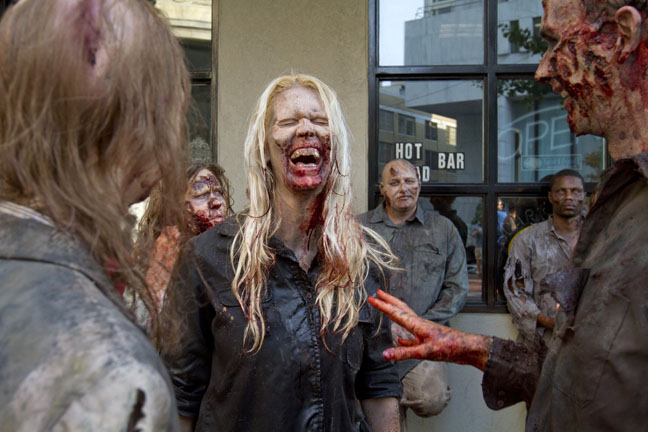