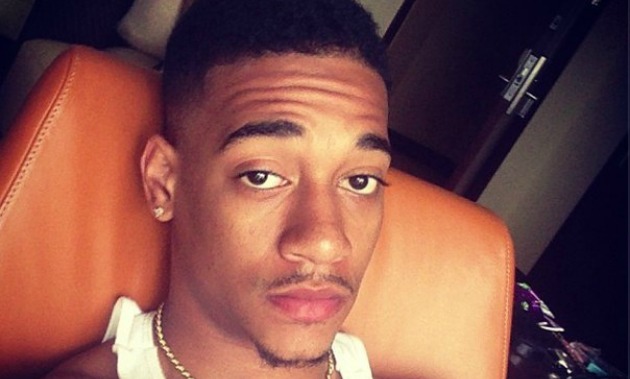 The L.A. County D.A. has charged Za with 2 counts of felony possession of a controlled substance — MDMA (Ecstasy) and Oxycodone.  He’s also been charged with a felony for breaking the jail phone.

TMZ first reported that cops found the drugs near Za as they executed the search warrant on Bieber’s home … looking for video evidence linking the singer to the egg attack on his neighbor.

If convicted on all counts, Za faces up to 9 years behind bars. Ouch!