PRINCE SUES FANS For $1 Million Each Over Facebook Postings 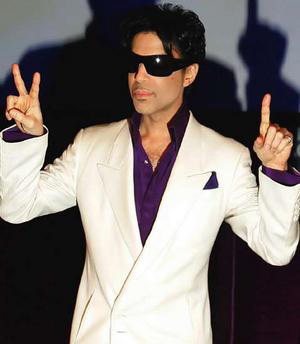 The purple one’s lawyers have filed suit in U.S. District Court in San Francisco against “22 Prince fans” for $1 million each for “massive infringement and bootlegging of Prince’s material,” including footage of concerts dating back to the 1980s. Two defendants are listed by their names, the others as John Does.

In 2007, Prince most famously sued a mother who posted a short YouTube video of her baby dancing to Prince’s “Let’s Go Crazy.”