An unlucky housewife has been left in agony after full-grown PORCUPINE fell onto her head while she was walking her dog! Good GAWD!! 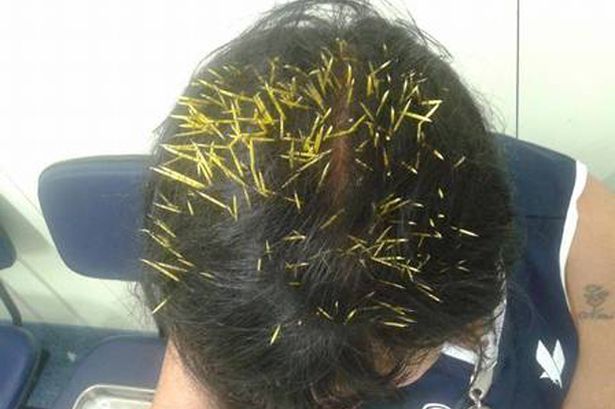 A housewife was left in agony after a PORCUPINE fell onto her head while she was out walking her dog.

“It was quite a shock,” she told Brazilian news portal Globo. “I felt something land on my head and then felt the spines with my hands. The pain was enormous.

“The surgeon took them out with tweezers. We stopped counting when we got to 150, but there must have been around 200. mirror.co.uk“

Sandra Nabuco, from Rio de Janeiro, Brazil, was left with around 200 of its quills lodged in her scalp and hair. 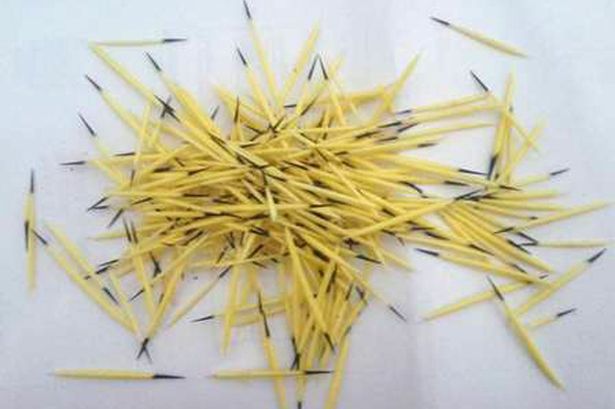 The 52-year-old was walked to a local hospital by neighbours after the incident, and given antibiotics to prevent infection.

The porcupine was thought to have fallen from a lamppost.