LOSER BABY: Beck BROKE? ”I Want My Security Deposit Back”

Beck is embroiled in a rent war with a very rich and powerful German man who owns the residence. 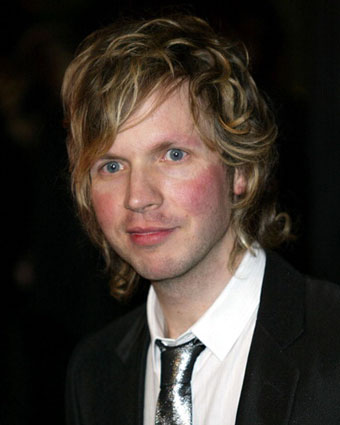 The German claims Beck DESTROYED his Malibu rental property and now, they’re suing the crap out of each other, TMZ is reporting.

The German is Til Schweiger — who besides playing Sgt. Hugo Stiglitz in “Inglourious Basterds,”  is one of the top filmmakers in Germany (we’d put a clip in the post, but they’re all too violent).

Both sides agree the mansion was a HELLHOLE when Beck left, but each man is holding the other responsible for the damage.

Now, Beck’s suing Til claiming the German won’t return his $11,000 security deposit … and Til’s counter-suing Beck for the damage PLUS unpaid back rent, totaling $56,704.24.