A federal judge just ruled that the NSA program which collects data on almost every telephone call made to, from or within the United States is unconstitutional. 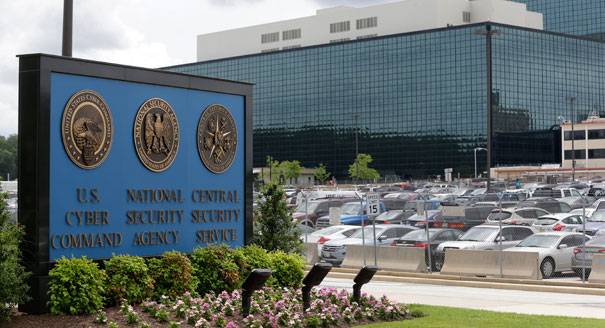 U.S. District Court Judge Richard Leon found that the program appears to violate the Fourth Amendment prohibition on unreasonable searches and seizures. He also said the Justice Department had failed to demonstrate that collecting the so-called metadata had helped to head off terrorist attacks.

“I cannot imagine a more ‘indiscriminate’ and ‘arbitrary invasion’ than this systematic and high-tech collection and retention of personal data on virtually every single citizen for purposes of querying it and analyzing it without judicial approval,”wrote Leon, an appointee of President George W. Bush.”

Acting on a lawsuit brought by conservative legal activist Larry Klayman, Leon issued a preliminary injunction barring the NSA from collecting metadata pertaining to the Verizon accounts of Klayman and one of his clients. However, the judge stayed the order to allow for an appeal.