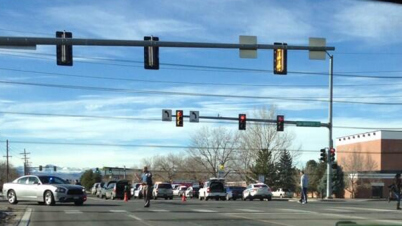 Paramedics have been called to the school, according to ABC 7 in Denver.

Police reportedly believe a gunman is still inside the school.