A hunt for Bigfoot went terribly wrong after a man accidentally shot his friend in the back.

Investigators are saying Omar Pineda fired his gun by mistake after being startled by a “barking noise” during the hunt for Sasquatch in Rogers County, Oklahoma. 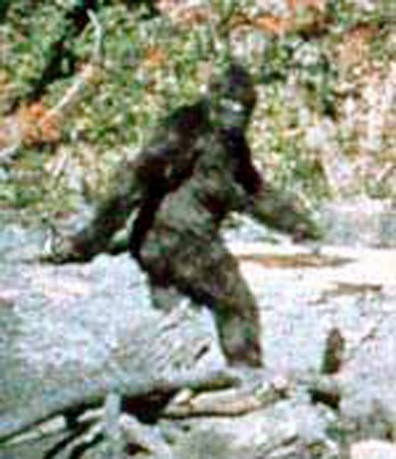 His friend was wounded is expected to survive.

“If (they) had just been factual, upfront and truthful with us and explained that this was truly an accident, as strange as it might sound, we would have went ahead and investigated and probably nobody would have (gone) to jail,”

Pineda, 21, was arrested on suspicion of reckless conduct with a firearm and obstruction.

His father-in-law, Perry Don James, allegedly threw his son-in-law’s gun in a pond because he is a convicted felon and was afraid to have the weapon on his property. 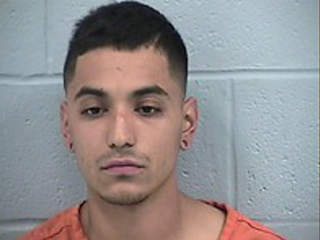 The 53-year-old was arrested over the alleged offences of being a felon in possession of a firearm and destruction of evidence.

“To our knowledge, (there have been) no Bigfoot sightings in Rogers County.