A Sasquatch Hunter claims he not only found Bigfoot, but also shot the creature dead back in September of last year. Today Rick Dyer finally released the pictures of his kill to the world. 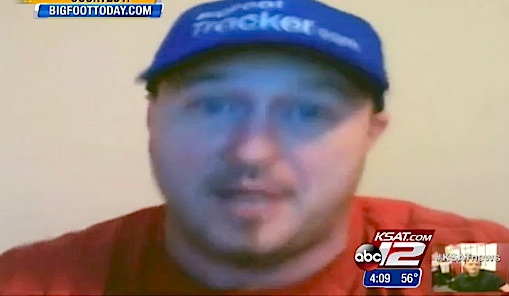 Dyer claims on his website to have killed the creature in San Antonio, Texas, and used the irresistible lure of pork ribs nailed to a tree as bait. He then shot 7ft 10in Bigfoot as it fed and the body remains in Dyer’s possession.

Dyer told US TV station KSAT: “Every test that you can possibly imagine was performed on this body – from DNA tests to 3D optical scans to body scans.

“It is the real deal. It’s Bigfoot and Bigfoot’s here, and I shot it and now I’m proving it to the world.” 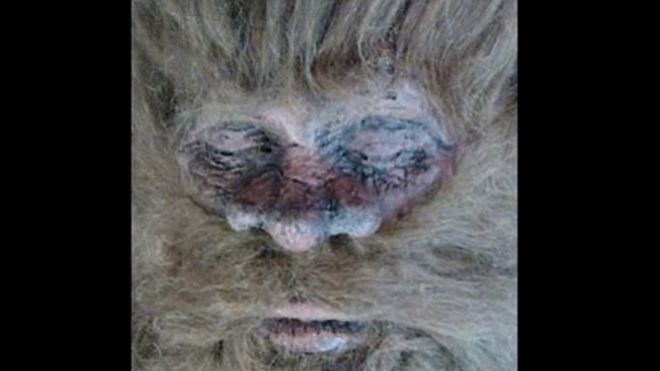