“Felicity” actress Keri Russell was robbed by a two burglars who broke into her Brooklyn townhome while she slept! Scary! 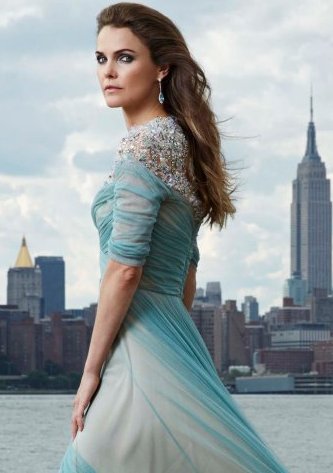 Russell, 37, was sleeping on the bottom floor of her flat at 3:40 a.m. when a pair of home invaders gained access via a first-floor window.

The FX Network’s “The American” awoke to find sevral items missing, including her Macbook Air.

She then notified police.

The crooks got away but then broke into another home at 54 Remsen St. The resident there called the police, who canvassed the area and arrested Stephan Swindell, 19, and Ronald Swindell, 50, who were being questioned at the 84th Precinct.

Ronald Swindell has prior burglary arrests and was just released from prison a few months ago, sources said.