This seems a bit farfetched but worth reporting, David Chase Taylor, a writer for Truther.org, is claiming Paul Walker was assassinated by one of Obama’s killer drones.

The “truther” goes on to say the damage to The Fast And Furious star’s car was way too severe for the official explanation, “it’s evident that the tree (no more than 6 inches in diameter) was not solely responsible for cutting in half, exploding and completely destroying the 2005 Porsche Carrera GT.”

SWITZERLAND, Zurich — Based on evidence acquired to date, it appears that Fast and the Furious star Paul Walker was assassinated in a drone strike while riding in a car in Los Angeles, California on November 30, 2013. While initial reports state that the car split in two after striking a tree at a high rate of speed, one look at the crash scene (see photo below) and it’s evident that the tree (no more than 6 inches in diameter) was not solely responsible for cutting in half, exploding and completely destroying the 2005 Porsche Carrera GT. 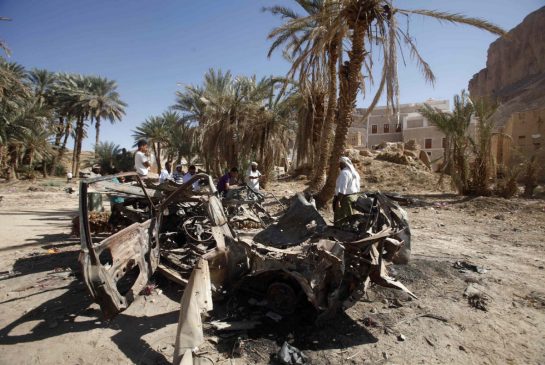 A few inches of wood are obviously no match for thousands of pounds of forged steel allegedly traveling at an extremely high-rate of speed.. In other words, what is being alleged as the cause of death by authorities is scientifically impossible. 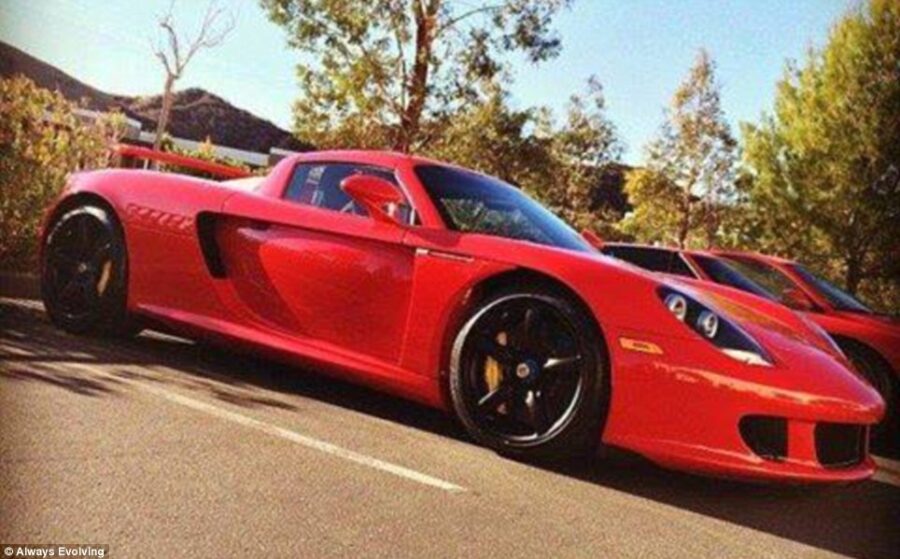 The Walker crash scene is eerily similar to what is known to be a missile strike on a civilian vehicle and almost identical to that of fiery crash witnessed when Rolling Stone reporter Michael Hastings was assassinated on June 18, 2013, in Los Angeles, California.

As evidenced in a video taken by witnesses SaveFrom.net who arrived at the crash scene only moments after the explosion, pieces of Walker’s Carrera GT can be seen strewn across the street in every direction, characteristic of a high-impact missile strike.

It’s no secret that drones are operating in American airspace, the only question is whether or not they are now openly assassinating U.S. citizens.. If so, why Walker?