LAS VEGAS: Around 90 kids and adults mostly in town for youth related sporting events were sickened by an unknown stomach virus. So far at least 20 people have been admitted to Las Vegas area hospitals. Food poisoning was immediately expected to be the culprit, but emergency room doctors ruled that out. 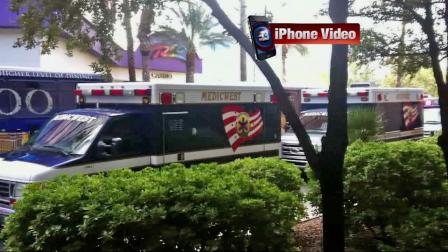 “It started with a team telling us they had a couple of sick kids, which frankly happens every single year,” said Justin Gates, a competition director with Sports Network International Inc., the group that organizes the National Youth Football Championships.

“We didn’t think much about it on Wednesday night until we started getting reports later Thursday of more people on different teams being affected,” he said. 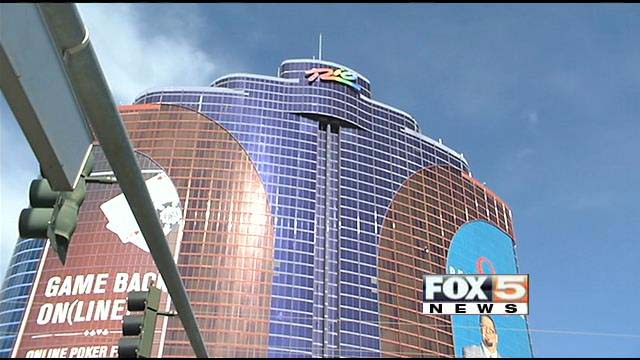 The Clark County Fire Department responded to a call at about 10 a.m. on Friday from members of a team from Santa Monica, Calif., who were staying at the Rio All-Suites Hotel and Casino, Officer Fernandez J Leary told NBC News.

“We evaluated 21 people on scene and 18 of them were transported to a local hospital,” Leary added.

The Health Department of Southern Nevada in Las Vegas is working with the Center for Disease Control to determine the cause.