Big Sean put a ring on it! And that “it” is none-other-than, GLEE star, Naya Rivera! 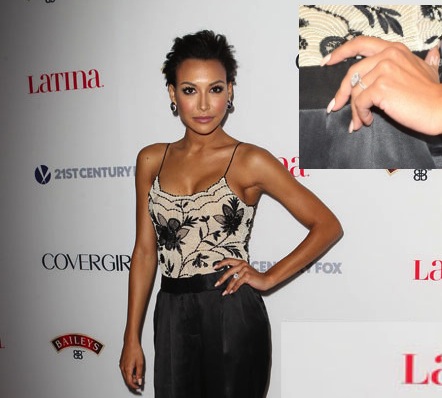 Rivera, appearing on the red carpet for the Latina Magazine’s Hot List party, flashed an expensive looking diamond ring on that special finger! Not that finger, the other finger! 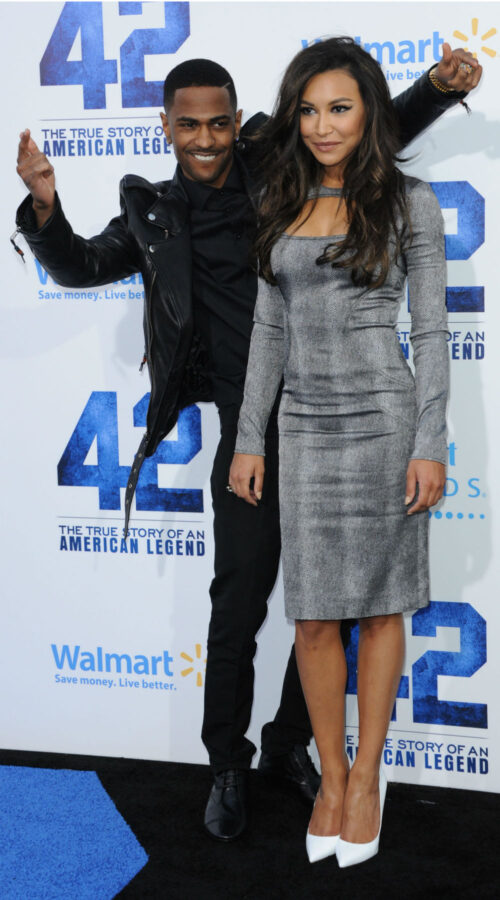 If you’re wondering, BIG Sean, is the little guy..

Dressed in a vintage Armani jumpsuit with Bec and Bridge pants, Sergio Rossi pumps and a Jimmy Choo clutch, Rivera is engaged to rapper, Big Sean, after a short 6 months of courting!

The two met through a Twitter exchange earlier this year and quickly fell in love. Back in August, Big Sean gushed about Naya in an interview while saying that she has been one of the most understanding people he has met and has helped make him a better person.

Congrats to the new couple!