Former Cleveland Browns QB Bernie Kosar was arrested for driving under the influence in Ohio. 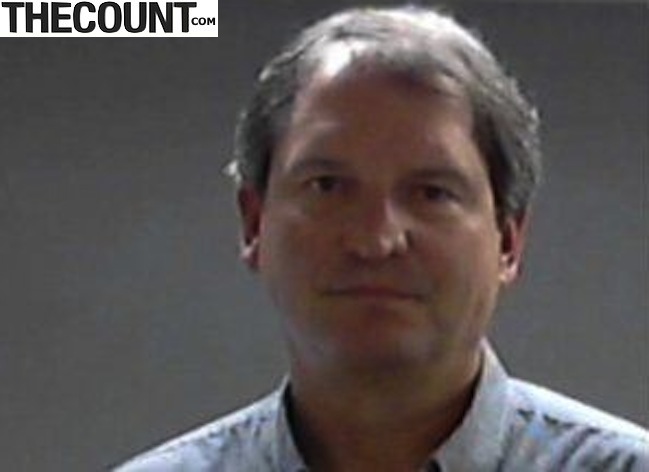 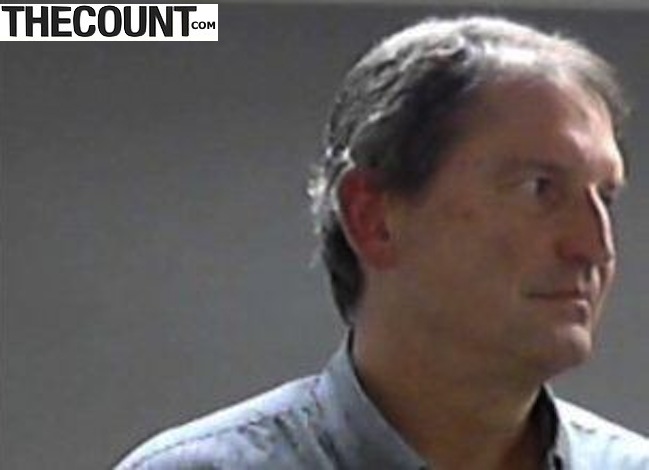 Kosar was pulled over for speeding at 2:42 a.m. in a Cleveland suburban. Cops detected the odor of alcohol and administered a sobriety test which Kosar failed. He was then taken in custody and later released on a $500 bond.