The death of a 6-year-old beauty pageant sensation in 1996 shocked the world with confusion and speculation, especially to those from Boulder, Colo. 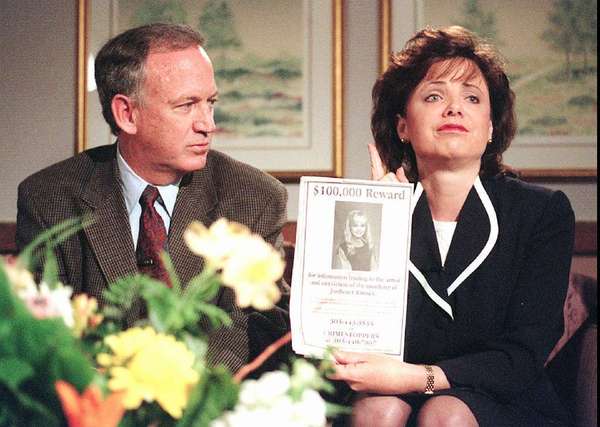 JonBenet Ramsey was found dead the day after Christmas in the basement of her parents’ home, where her mother discovered the body.

According to Ramsey’s biography, her mother, Patsy Ramsey (who passed away in 2006), called the police after she had awaken to an empty bed in the little girl’s bedroom and a ransom note that required $118,000 for her daughter’s safe return.

However, the story became quite confusing when Ramsey’s lifeless body was found molested and strangled, along with a fracture skull.

Errors made by the Boulder Police Department soon left viewers across the nation pointing fingers at the obvious suspects; Ramsey’s parents.

Thus, in 1999 the Boulder Grand jury brought the case to an inconclusive close and in 2008 new DNA technology cleared all members of the Ramsey family.

Now, 14 years following the trial against the Ramseys, a local reporter, Charlie Brennan, and the Reporters Committee for Freedom of the Press are suing Boulder Court District Attorney, Stan Garnett, for an indictment that was an undisclosed vote by the jury but was never prosecuted.

According to Daily Camera, “…the grand jury voted to indict the slain 6-year-old’s parents on charges of child abuse resulting in death, but that then-District Attorney Alex Hunter refused to sign the document and prosecute the Ramseys.” 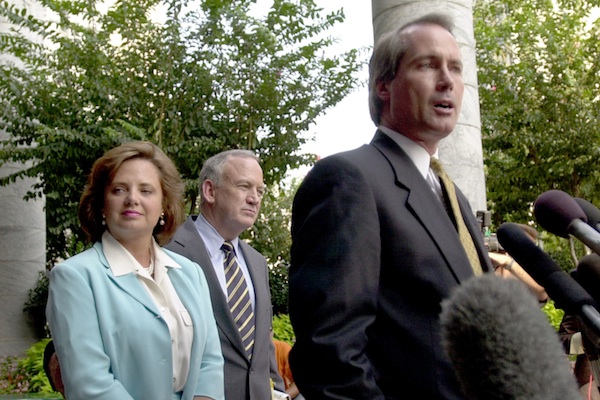 Under the Colorado Open Records Act, certain documents should be disclosed to the public to keep government transparency in the public interest.

However, Garnett, his Deputy District Attorney and Chief Trial Deputy and Custodian of Records have all continue to deny the group’s requests.

Now, the media is taking matters into its own hands to get that “confidential” information out to the public. Well, at least they’re on our side.

We’ll just see how this one plays out.