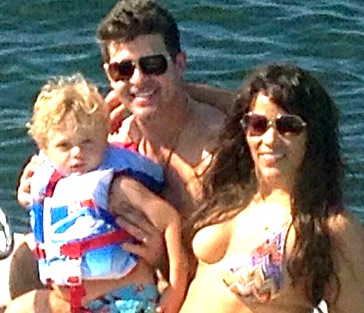 It looks like Miley Cyrus’s twerking that took place at the VMA’s last month involving R&B singer, Robin Thicke, has nothing on his wife’s seductive moves.

Yesterday on the “Today” show Paula Patton backed-it-up on Al Roker. She did a shimmy and dipped it low for the world to see!

How they both got there you ask? Well, of course Al (being like any other typical guy) asked her to show him how she twerks. On the contrary, we would say it was more so of a “slither”; not twerking whatsoever.

Despite her rendition of twerking, it was pretty entertaining to watch her and Al actually dance together.

Patton implied beforehand that she viewed the dance as an important asset in a relationship.

According to the Huffington Post, Patton told her interviewers, “I’m not that uptight. I’m not a traditionalist … Twerking can help the love.”

I think we would all agree to that but did Patton agree with Cyrus’s grotesque dancing she did in front of Thicke during their award show performance? 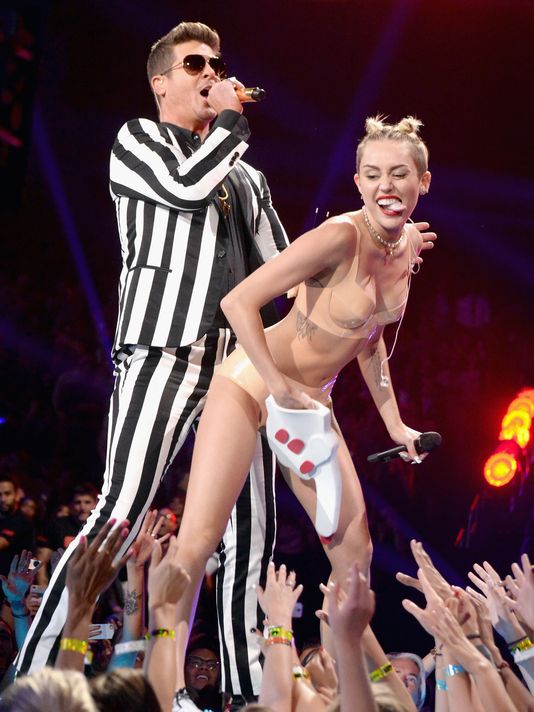 Actually, she admitted that she didn’t find a problem with it and that Cyrus twerks better than she does!

Well, that‘s up for interpretation.

After her and Al had their moment of innocent flirting she calmly asked, “”Your wife’s not going to get mad at me, is she?”

The real question is: will Thicke be mad at Patton for “slithering” on Al? Well, it would be a little hypocritical at this point for him to feel any kind of way about the matter.