Valerie Harper: Near Death to Dancing With The Stars

If you grew up in the 1970s you probably remember the TV classic, “The Mary Tyler Moore Show”, which featured actress Valerie Harper. Now at 74-years-old, Harper has traded in her acting chops for dancing shoes, all on the heels of a serious and life threatening illness. 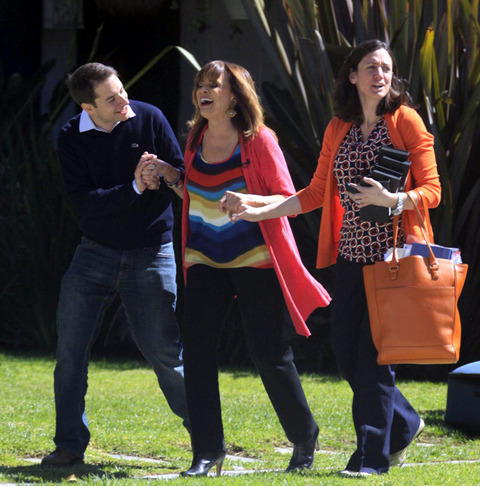 Last night on “Dancing With The Stars”, Harper made her debut appearance alongside dancing partner, Tristan MacManus. As the oldest out of 12 contestants, her performance was the most anticipated of the night.

After a sassy dance routine to Some Kind of Wonderful by The Drifters, Harper received a standing ovation from three overwhelmed and teary-eyed judges.

Over eight months ago, Harper was diagnosed with a terminal brain cancer and was told by doctors that she had only three months to live. In March, she published her ongoing battle but doctors have since then said it’s on remission. 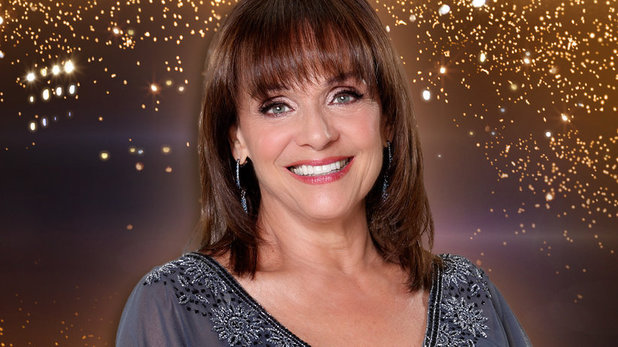 According to sources at NBCNews.com, Judge Carrie Ann Inaba clearly was happy to see Harper on the dance floor, thanking her for being brave and coming on the show.

“Dance has been healing for all of us. That’s why we’re all here. It’s such a beautiful thing,” said Inaba.

Despite her minor sore knee, Harper left her first performance with a score of 21 out of 30, tying her at eight place.

Harper’s response to it all?

“I’m way past my expiration date and dancing,” Harper declared to the audience.