JADEN SMITH TWEETS ”BE COOL, DROP OUT OF SCHOOL” 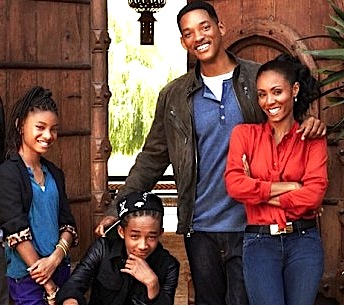 HELLO WILL? “If Everybody In The World Dropped Out Of School We Would Have A Much More Intelligent Society.” Really Jaden Smith? So? Should your Twitter fans just up and quit school to avoid becoming more dumber? Gosh! What will they do when it comes time to get a real job? Unlike Smith, some of us have to work.. Reality bites in the real world.. Though he already has several FLOP movies under his pampered and elite belt, Smith is already giving advice to his young followers on Twitter, and bad advice at that! Informing them to PASS ON AN EDUCATION..

And the young son-of-a-moviestar didn’t stop there..

You would think these kids were being raised right, but after these comments.. Not so sure.. 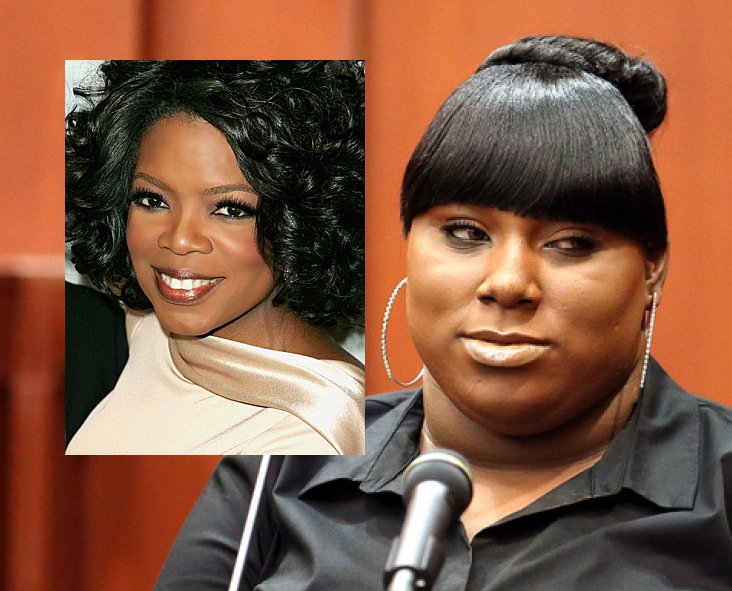 Smith topped it off with:

“School Is The Tool To Brainwash The Youth.”