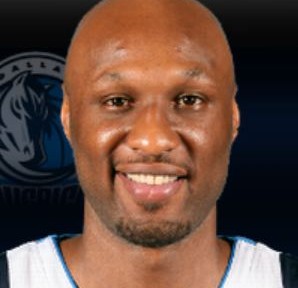 The veil of Khloe Kardashian‘s abusive marriage to L.A. Clippers’ Baller, Lamar Odom, is finally coming crashing down.. tmz is reporting a hardcore drug problem is the culprit..

I am just learning that drugs are no stranger to Lamar and Khloe’s relationship, as sources say he attended rehab back in 2011 – but that didn’t go so good because he checked out after only 3 weeks. 60 days early.. 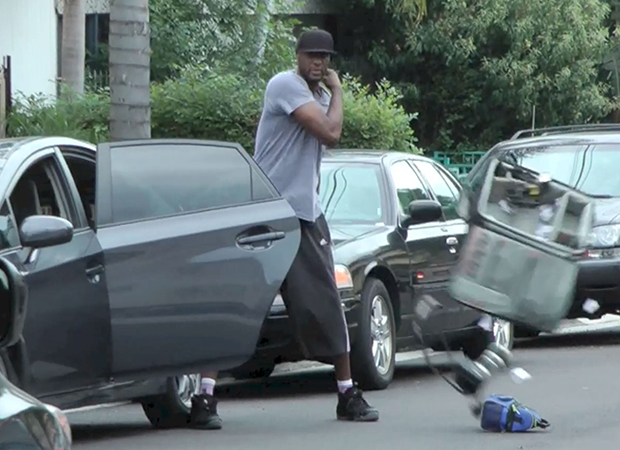 Last August Khloe pressured Lamar to go to rehab.  Lamar went to a facility in San Diego, but he was so resistant Khloe hired private investigators to secretly stand guard at the rehab place to make sure he didn’t leave.  The P.I.s stood guard 24/7.  Our sources say Lamar constantly threatened to leave and Khloe made several visits to prevail upon him to stay.  We’re told after 3 weeks, Lamar left for good.We’re told Lamar actually stayed clean once he left rehab and was able to play well for the Clippers this past season.  But when the season was over, sources say Lamar slipped deep back into hardcore recreational drugs.

Another millionaire athlete throwing his life and his career away over drugs! Boo hoo!