An Allen, Texas man was arrested and charged with aggravated kidnapping in connection with the disappearance of Christina Morris. 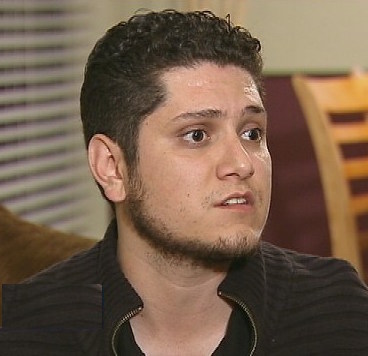 The arrest is partly connected to results from DNA samples collected earlier in the investigation, according to Plano police. “Finally we got him,” Christina’s mom, Jonni McElroy said Saturday morning. END_OF_DOCUMENT_TOKEN_TO_BE_REPLACED

The veil of Khloe Kardashian‘s abusive marriage to L.A. Clippers’ Baller, Lamar Odom, is finally coming crashing down.. tmz is reporting a hardcore drug problem is the culprit..

END_OF_DOCUMENT_TOKEN_TO_BE_REPLACED 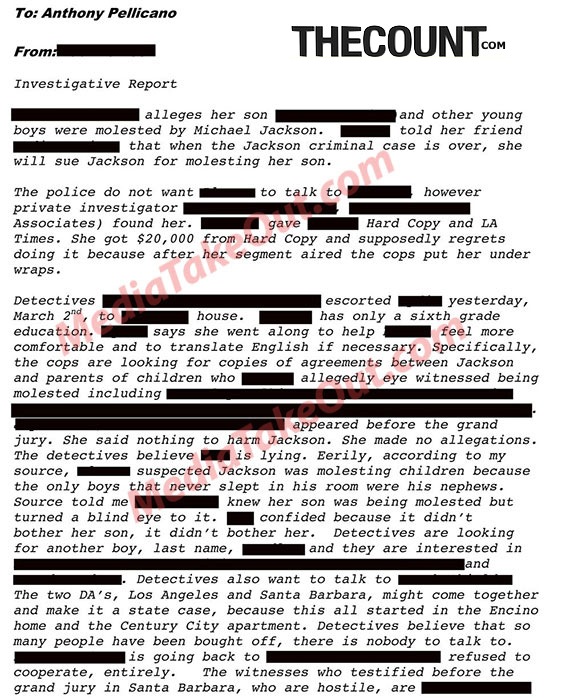 END_OF_DOCUMENT_TOKEN_TO_BE_REPLACED

Rock solid celebrity guru Perez Hilton is reporting the shocking news that Marilyn Monroe’s death may have not been so suicidal. There have been rumors swirling around for years about the actual cause of Marilyn Monroe’s death, and now according to Hilton, those questions have been answered by a private investigator who claims to have actually heard Monroe take her last breath.. At the hands of a Kennedy.. 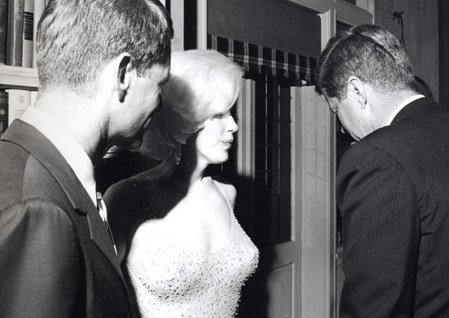 Files belonging to late Hollywood private investigator Fred Otash were recently discovered by the detective’s daughter, and are said to reportedly reveal new details regarding Marilyn Monroe’s Kennedy entanglements!
According to Fred’s documents, the beautiful actress, who apparently engaged in sexual relationships with both

John and Bobby Kennedy, felt she was “passed around like a piece of meat.” On the night of August 5th, 1962, the private detective, who claimed to have bugged Marilyn’s house, noted that he overheard a violent argument between the actress and the Kennedys. END_OF_DOCUMENT_TOKEN_TO_BE_REPLACED