One of Lamar Odom‘s NBA heros was found dead in his hotel room of an apparent cocaine overdose.. Are you hearing a phone ringing Lamar? Because this is your wake up call! 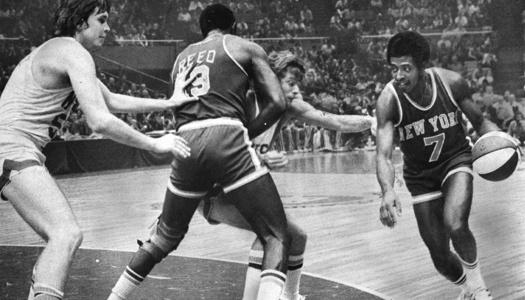 Dean “The Dream” Meminger, 65, helped lift the NY Knicks to their 1973 NBA championship title, was found lifeless in a NYC hotel room by hotel staff.. There were no signs of a struggle..

A witness reportedly saw “white stuff” oozing out of his nose.

Tmz is reporting, Meminger had long suffered from drug addiction, including cocaine, even in his pro-basketball days.  He almost died in a rooming house fire where he was allegedly smoking crack back in 2009.

Meminger was a first round NBA draft pick  in 1971.