Amber Heard may have inadvertently let the cat out of the bag when discussing a recent incident involving fellow actor Richard Dreyfuss and is faulty memory.. Heard told Chelsea Lately, despite starring alongside of Dreyfuss in Paranoia, the JAWS star, NOT ONCE, BUT TWICE, forgot who she was – and had to be reintroduced.. 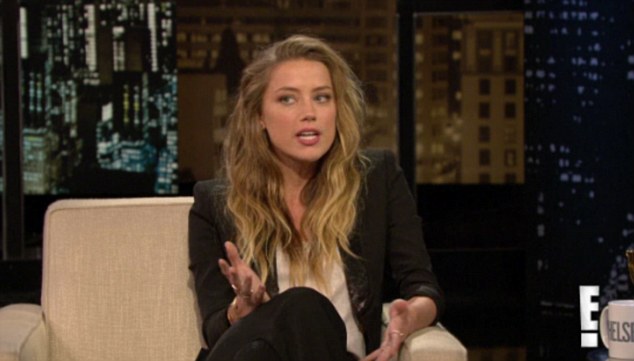 Dailymail is reporting, the 65-year-old Hollywood veteran first forgot Heard when they attended a dinner – Mrs Dreyfuss had to remind her hubby that he had just starred with Amber in Paranoia..

“Remember me?” Amber Heard told Chelsea Lately that her Paranoia co-star Richard Dreyfuss forgot her twice Even then Dreyfuss foolishly forgot about their scenes together believing that she played a nurse in the movie. Heard told Chelsea Handler: ‘He had no idea who I was…again. Again. He shook my hand!’ 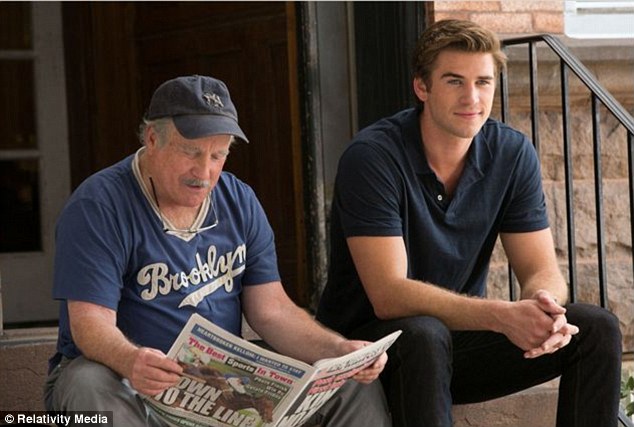 Amber blabbed about another time Dreyfuss got a bit forgetful, forgetting her, even after the two had already ‘worked side by side, on a major set – twice – and had dinner and performed several red carpet events..’

She told a stunned Lately: ‘I walk into the room and (Dreyfuss) stands up and says, ”Oh I’m sorry. Were you wanting to sit down?” ‘And he’s like, ”Well, you know this is where the actors are…[but] you can totally sit down.’ ‘But I’m in the movie and you know me!’

Heard may have innocently revealed something Hollywood has been whispering about for some time, Dreyfuss has been appearing VERY forgetful lately, even his lines, which he was always been known for nailing – on the first go.. Let the damage control begin.