Chelsea Handler BURST INTO TEARS ”My Grandpa Was A NAZI!” (VIDEO)

Chelsea Handler appreared on TLC’s Who Do You Think You Are, a show dedicated to exploring celebrity genealogy, and as it turned out, one of the Chelsea Lately host’s maternal grandparents was a card-carrying Nazi!!! 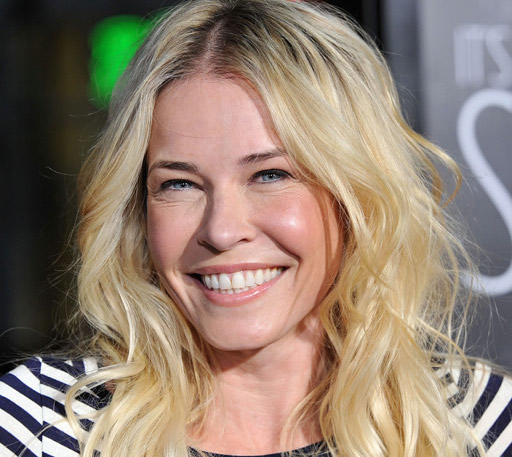 She [Handler] never got the sordid details until now!!! Yikes!!! We can’t imagine how upset she must’ve felt after uncovering that dark of a spot in her family’s history!!! The poor gurl!! Ch-ch-check out an excerpt from the emotional episode for yourself

“I’m very intrigued to find out how much participation my German grandparents had in the war,” Handler explained of being on the show, which helps stars learn about their ancestry. “My mother was German, she came over to America when she was 19 for the first time. My father, I guess, made a deal with my mother when they had children that they were gonna be raised Jewish. So I connect with my Judaism, or the Jewish side of my family, more than anything else. My mother’s parents came from Germany,” the Chelsea Lately host continued. “My grandparents on my mother’s side I grew up with my whole life. They just had this fun sense of humor. [My grandfather] was a very, very big strong man with big strong hands.”

WOW! What a shocker! Maybe Handler will take back all those Paula Deen jokes!