Raz-B was in the news yesterday for getting in a fight in China where he received a bottle to the face, but after going home from the hospital, Raz was allowed to go to sleep, and he would not wake up! His GF had to call EMT who transported the R&B singer to the hospital! Doctors say his condition is bad! As in, he is on LIFE SUPPORT! 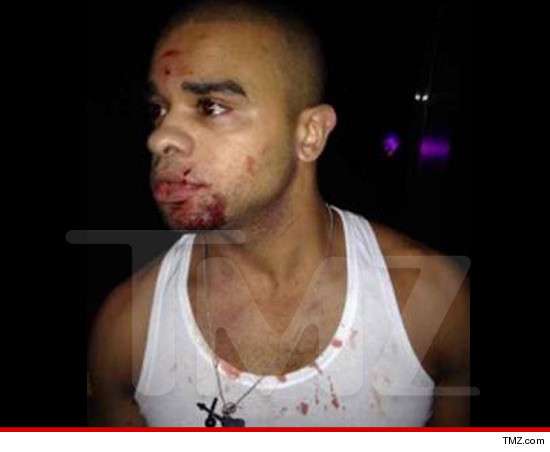 RAZ-B is currently on life support in a hospital in China … just one day after he was smashed in the face with a bottle at a nightclub, TMZ has learned.

We spoke to Raz’s publicist, Toy Jones, who tells us, “He is in a coma and needs as many prayers as possible.”

As we previously reported, the 28-year-old was performing at a club in China on Thursday and was smashed in the face with a glass bottle while trying to break up a fight that erupted in the crowd. 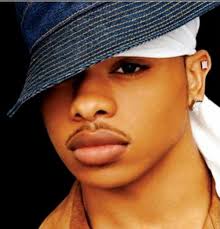 Raz received medical attention hours after the incident –and underwent minor surgery to repair a gash in his lip.

But the next day, sources close to Raz tell us he didn’t wake up … and Raz’s backup dancer rushed him to a nearby hospital for treatment.

We’re told doctors tested for brain activity and determined the situation was dire. Sources say Raz is breathing from a ventilator … and has been slipping in and out of consciousness.