Stephen Rakes, a potential witness in the James “Whitey” Bulger murder trial was poisoned by a man who laced his ice coffee with cyanide, prosecutors announced today. His body was found discarded at the side of a rural road. 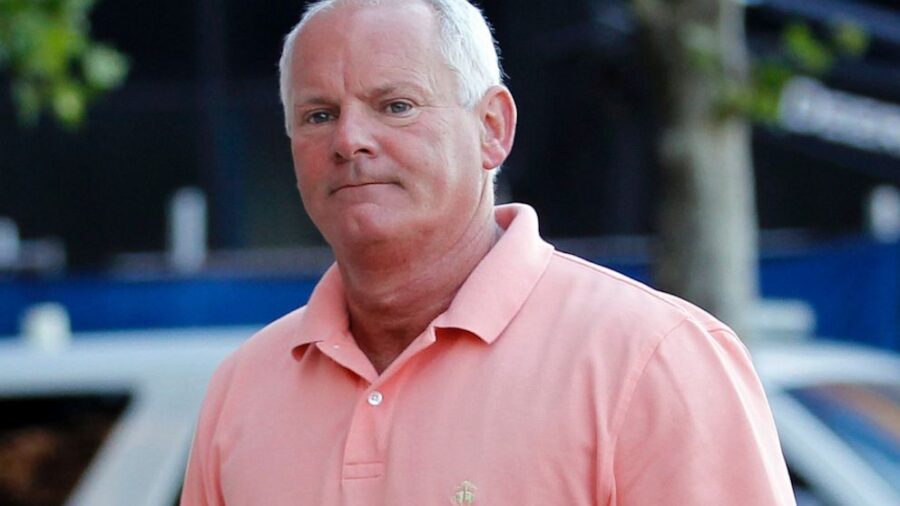 William Camuti, 69, of Sudbury, was arrested today and charged with attempted murder because he “intentionally put poison in the victim’s ice coffee and disposed of the body,” said Middlesex District Attorney Marian Ryan.

Ryan was quick to point out that Camuti and Rakes had been involved in various business dealings and that the suspect was motivated by the money he owed Rakes. Rakes’ murder was not part of the Bulger proceedings, she said.

“It is believed the defendant owed money to the victim and the victim was expecting to be repaid,” Ryan said. She said Camuti “owed him a significant amount of money.”

A statement from Ryan’s office said Rakes and Camuti met for coffee at a McDonalds in Waltham on July 16 and Camuti purchased two iced coffees, one of which he allegedly laced with two teaspoons of potassium cyanide before giving it to Rakes to drink.
He then allegedly drove around with Rakes in his car before dumping the body in a wooded area of Lincoln, where it was found by joggers the next day.