Simon Cowell To Be NEW FATHER!!!

Silverman, 36, is said to be ’10 weeks along’ in the pregnancy! It will be second child for socialite and Cowell’s FIRST! 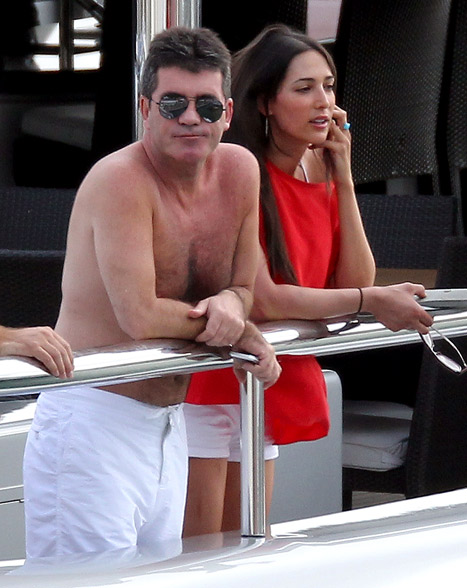 Cowell and Silverman have been dating ‘for a year and viewed houses together in Los Angeles! Lauren told her friends a few weeks ago that she was obsessed with the X Factor judge and she wanted to get married! Looks like she’s off to a good start!

Cowell made no reference to the baby news during interview on chat show Chelsea Lately on Tuesday night! Which could mean he is none too pleased!