Jackman Wolverine On Track To Be Summer’s Next Big FLOP

It’s the lowest start for an X-Men movie since the original movie in 2000. The Saturday numbers are in and it looks like Hollywood has another flop on its hands with The Wolverine opening in first place (in a field all by its lonesome,) but earning only an estimated $21 million. That’s WAY lower than X-Men Origins: Wolverine ($34.4 million) and also below X-Men: First Class ($21.3 million). 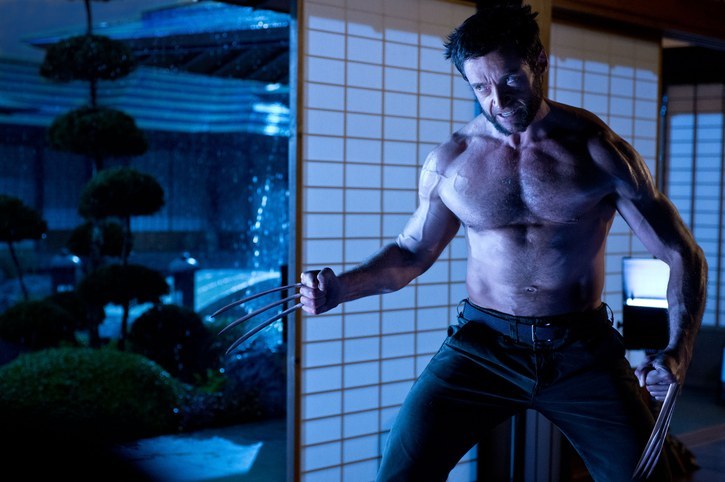